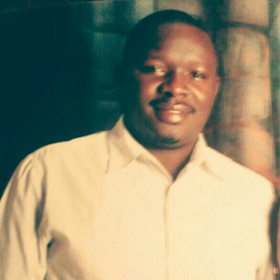 Staff Publications not Added Yet

Examining the influence of television on promotion of commercial farming in Katabi town council from 2015 to 2018.

A case of national television (NTV)

Examining the influence of Pass PLE pullouts (Vision Group- Bukkede) on performance of pupils in UPE schools in Nansana Town Council during 2010-2019.

Staff Presentation info not Added Yet